Outstanding music opportunities for students online to create their own compositions

Our online Music course focuses on electronic music creation in a very accessible and enjoyable format. The end product is the creation of a short soundtrack to a video clip of the students choosing OR the deconstruction of a pop tune.

In our Electronic Music Composition course, students are mentored in using DAW/multitracking and scoring software to create their own original compositions. In this project they were given options of artistic masterworks and asked to create a score that accompanied the emotion of the visual.

In this example Belle has created her own composition to musically accompany Van Gogh's Starry Night. 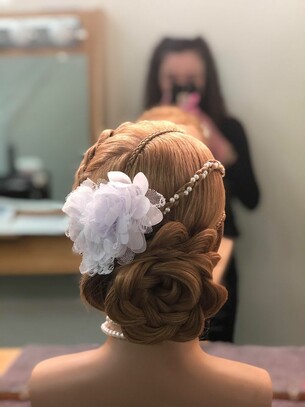 So very proud of Mackenzie Curtis who completed Cosmetolgy 3020, Long Hair Design 3 with Teacher, Stephanie Krammer and our Journeyman, Kourtney Skipworth. Mackenzie competed in Skills Canada and placed 1st in the intermediate bridal category and earned gold. She is on her way to provincials on April 22. By taking this course at Palliser Beyond Borders this course prepares students for a career in the hair industry and gives them advanced standing for technical training towards an apprenticeship program.

How students are learning in English

Students are encouraged to demonstrate thier learning in creative and novel ways. See this example from English 20-1 where RM shows us her understanding of key concepts from the novel the Life of Pi. Thanks for agreeing to share with us RM so others can see and example of learning at the standard of excellence. There is a brief except below or click the blue link to see the whole assignments and other pieces of levely art.

How do you study and learn Shakespeare? See how Danica does it! 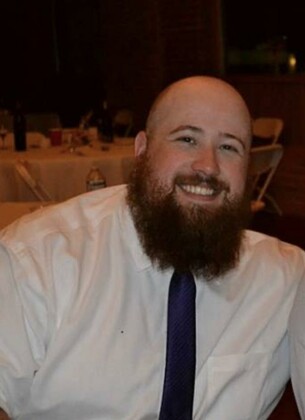 Celebrating Danica and her teacher, Keith Harrison and William Shakespeare! Check out this video: Do you have fun learning about Shakespeare? At Palliser Beyond Borders, WE DO!!

Danica, a current student and an alumni, put together this character study video, analyzing the character of the Ghost of King Hamlet in the form of a talk show. See how she shows Mr. Harrison she gets Willy Shakespeare!

"Students at Palliser Beyond Borders create audio and visual projects as part of their Grade 12 English course. Danica , with help from her sister, created this video of a talk show host interviewing the ghost of King Hamlet. In addition to being quite entertaining, it is a great example of creativity and of students bringing something new to Shakespeare. I am sure the Bard would be proud."

See all, especially at 59 seconds 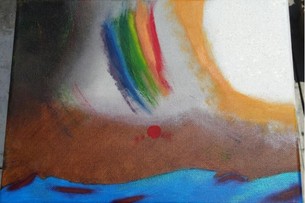 This painting represents Piscine Patel, the main character from the novel Life of Pi. The rainbow slash in the middle symbolizes how Pi sees religion in everything, for example, when Pi had just finished praying with Mr. Kumar and had left the bakery on his bike and he went to where the land was high (I’m guessing that means a hill) and he could see the sea, then he said that this was a place where Atman and Allah met. The brown area represents the family that Pi had lost. I put the red sphere in the middle top of the brown spot to represent the bindi that would have been drawn on Pi’s mother’s forehead in sindoor. The blue uneven area represents the significance of water in Pi’s life, I added the crimson streaks within the blue area to represent Pi’s very traumatic experience being stranded in the lifeboat in the middle of the ocean with Richard Parker. The white area with the golden sparkles represents Pi’s fascination with religion and the orange area surrounding it represents his connection between the colour orange and hope, survival, and spiritual peace. The grey area represents the zoo and Pi’s school and the general concrete coldness of the people from both of those places I put black in the left top corner to represent the darkness that’s in all of us, but I felt as though I could not leave it as just black because Pi’s darkest self still has some light shining through, so I after I painted the rainbow I went over the black area with the dirty brush to represent that light. I chose to paint a painting to represent Pi because he is the main character in the novel. RM 2016

I would like to take a moment and thank you and Alison for your support and guidance through my upgrading process.  You have a wonderful program and I couldn’t have done it without Palliser coming to my aide.  Thank you so very much Bruno.  I hope you have a great summer and I will spread the news on this great school.